Skip to content
Free delivery in Armenia for order over $50
$0.00 Cart

After the finishing his masters in general agriculture in 1988 Armen work as a Head of Agriculture department/ Deputy Director of Alaverdi Mining Company till 1991. After finishing his post-graduation in Yerevan, Moscow and St.Petersburg Armen PhD theses on “Armenian Agri and Food Culture” was accepted by the Institute of Archeology and Ethnography of Armenian National Academy of Science in 1993. By returning from Moscow in 1996 Armen Mehrabyan with his family founded HAM Ltd.Co that produced authentic herbal infusion and spices under Armeniantea and Ancient Herbals brands having the objective to rediscover and introduce forgotten knowledge of authentic herbal infusion and bring into market the awareness of herbal tea and its tradition. Since 196 HAM LLC produce and offers unique wild-crafted herbal teas that made based on ancient technologies stand on harvesting practice according to the moon and sun phases, draying naturally and processes by hand by using good harvesting and production artisanal practices and organic and Fair Wilde standards.

Dr.Armen Mehrabyan is recognized herbal tea master and considered as one of the leading experts on authentic herbal ingredients and spices in the world. As founder of ArmenianTea and creator of Ancient Herbals and Armeniac world’s leading wildcrafted tea brands, Armen rehabilitate ancient Armenian herbal tea culture and spends more than 20 years on ancient manuscripts research and rediscovering infusion practice. Armen working with wild herb harvesters, buyers, tea testers and fine food chefs and deeply promoting wellness lifestyle oversee. Armen is a reputable leader in the specialty tea and spice market. Armen brings the Art of Nature into the cup of Infusion that provides origins of uniqueness, freshness, quality and connection to origin. All products of Ancient Herbals and Armeniac not just high-end and unique infusions, it’s a drop of positive energy and part of history that aspire to link the Man and Nature trough revitalized cup of herbal tea. Every tea has a unique test, delicious flavor and authentic style that reflect its origin to quality and biological sustainability. Please visit at: www.armenic.com and www.armeniantea.com

Similar to herbal tea story, the one of the main objectives that Armen follows was a introduction and promotion of rediscovered ancient Armenian food culture and recipes. Armen started cooking many years ago as an ethnic food lover. Armen came from a famous family of Armenian herbalist and knights and both parents have a food cooking sense and strong ceremony of trapeze. That’s why his quickly became professional to cook for the entire family and friends in the holidays. His mother, who had seven generations of traditional recipes, passes the love of smell and taste with trainings on cooking. Armen quickly mastered these and began experimenting with his own dishes rediscovered from ancient Armenian manuscripts and ethno-botanical research. The feedback from his family and friends was always very positive.

The concept of Armenian Dinner that established by Armen in 1998 in Boston, determines the link of Armenian traditional cooking to the Mediterranean, Middle Eastern, and other national cousins and explaining the origin of the well-known and rediscovered dishes.

“It’s an very interesting idea to promote elapsed ethnic Armenian cuisine with expectancy to multiply rediscovered ancient recipes instead of “khorovadz” and “kebab” to make possible to enjoy authentic Armenian food as part of World Culinary Culture, as a symbol of cultural and interpersonal communication. My congratulations to Armen and wishes to have success with this concept” – says Armen Petrossian , Owner of Ptrossian Caviar and CEO of Petrossian restaurants in Paris, New York and Las Vegas.

Ana Sortun, recognized Best Chef on Mediterranean cuisine 2003 and 2006 and owner of Oleana “Best New Restaurant in America” nominated by James Bread Foundation said that she had cooked last year with Armen at Oleana and was totally entranced by his knowledge of spices and herbs. “He’s a genius, “she said. “Nobody on the planet knows what he knows about these herbs and these flavors. She’s proudly convey that “Some recipes inspired by my friend Armen, who lives in Armenia, where he grows and harvests wild herbs that he makes into teas and essential oils, I learned and altered a little and presenting as a unique variation of traditional dish in our menu.

“We had tested real Armenian flavors mastered by Armen. “Armenian bean and walnut pate” with a lively hint of pomegranate syrup, and decorated like something from Japan. It was wonderful test of pleasure.” – that’s a worlds of Mark Orfaly, Best Chef on Mediterranean cuisine 2005, nominated by James Beard Foundation, Owner of Pigalle restaurant, Boston,MA.

As an outside business activity Armen well known as an Agriculture Crisis and Rural Agriculture Development expert and working with UN FAO since 2001. He was operacion officer in FAO Rome in 2005 and after that was technical adviser of several agriculture rehabilitation post conflict and post disaster regions such as Chechnya, North Caucasus , Transnistria, Moldova, Albania, Monte-Negro, Armenia, etc.

The next is Armenian Dinner Royal Club initiative, where every epicurean may enjoy authentic cuisine and functional food philosophy mainstones. 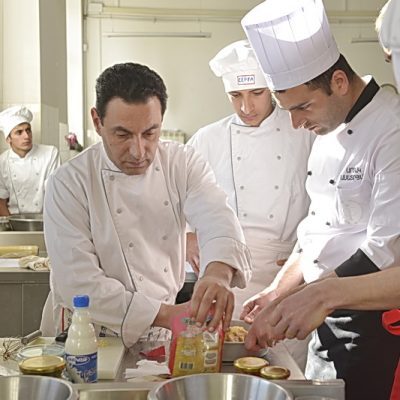 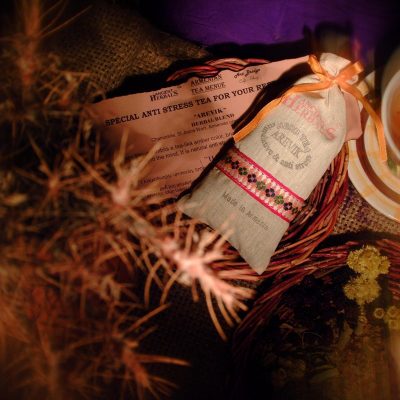 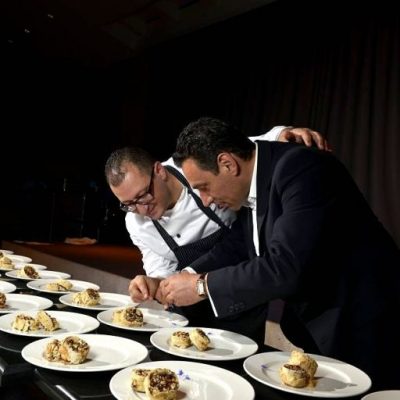 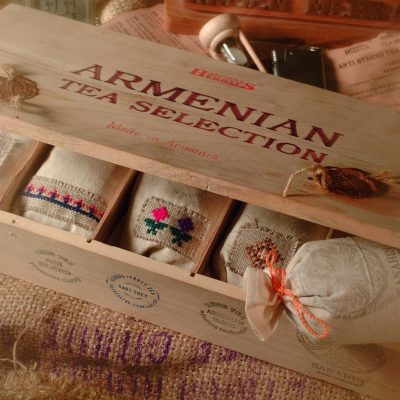 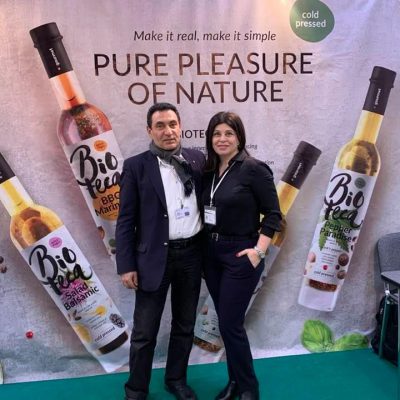 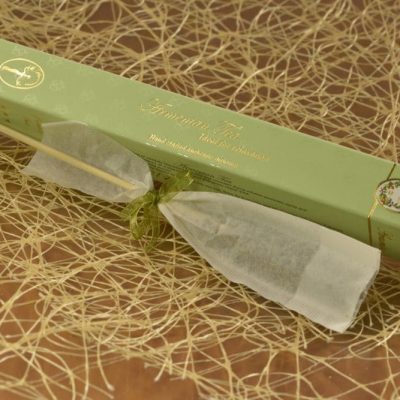 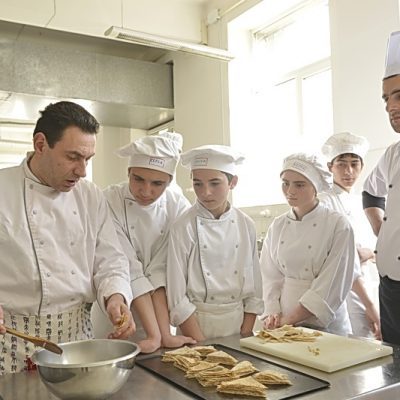