The Armeniac philosophy takes us to Ancient and Medieval Armenia to discover food ingredients and products that were prepared at courts in monasteries throughout the ancient Kingdom of Armenia. Armeniac philosophy presents a portrait of food culture, traditional ceremonies and the eating habits of the Armenian people. It presents the underlying gastronomical, energy and healthy-life themes developed by generations of Armenians.

According to the Armenian ‘meaningful eating’ theory, a person may become sick as a result of unbalanced meal and only recovers as a result of correct eating. They said that disease was the wrong course of the senses, and recovery was the proper consumption of nutrition, correct feelings of tastes and flavors. During early Christianity herbalists believed that diseases were divided into 2 groups: physical and mental. When gravity gets into the power of light – there are mental illnesses produced. When the intensity of the light covers gravity – diseases of the body are produced. They always believed that physical illness was the result of moral disorder. So, it was necessary to achieve emotional balance and harmony with nature. These imbalances are solved through ‘meaningful eating’, since the food has a direct impact on the thinking and behavior of people. The four elements were the bases of medieval Armenian philosophy, cosmology, food culture and livelihood in general. This was inherited from the ancient Greek philosopher Aristotle, Hippocrates and Galen. Organized around the four elements of earth, water, air and fire; four qualities of cold, hot, wet, and dry; the four physical qualities determine the behavior of all things, including the human body and its physiology. However, according to this theory included were taste and aroma, the choice of ingredients and seasonings, location and climate, etc. Thus it follows: Water – defined the senses (what we drink) Earth – contributed to thought (what we eat) Air – empowered courage (which we breathe) Fire – regulated will and mood (that we shine)

This concept accurately describes an ancient Armenian food culture which is a valuable aid that will generate interest in Armenian foods in general and food ingredients in particular. Armeniac products are concept based “food bijoux” that people can enjoy and share their passion and knowledge about. It’s a kind of ‘Food Theater’ where ancient Armenian food, which has been passed down from generation to generation, meets today’s flavors and standards.

Armeniac focuses on enhancing scientific research on Armenian food culture, so that it can improve its knowledge and promote a wellness of life style and with cooperation of well-known Armenian chefs, restaurateurs and food connoisseurs.

Armeniac products are transformed and designed to act as a catalyst, bringing people together to enjoy healthy and authentic food in an atmosphere of friendly discussion, communication and new discovery. The main objectives of Armeniac are to re-introduce authentic food ingredients and a tradition of food culture that is based on rediscovering ancient Armenian recipes. Professional chefs, gourmet and connoisseurs will enjoy the forgotten practices of dining and traditional food preparation that focuses on a healthy diet that was once an integral part of the daily lives of the Armenian people in ancient times. 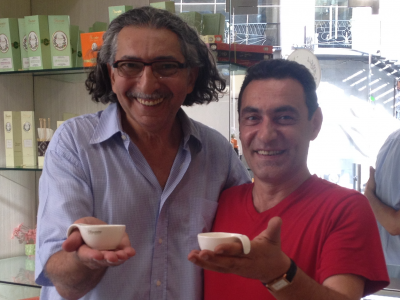 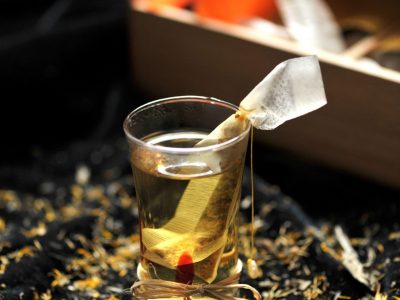